T-air was founded in 2007 by its parent company TTV Spedice for the use of its own plane.

A year later, a helicopter was added and the fleet began to grow. Next T-air obtained permit for aerial work. 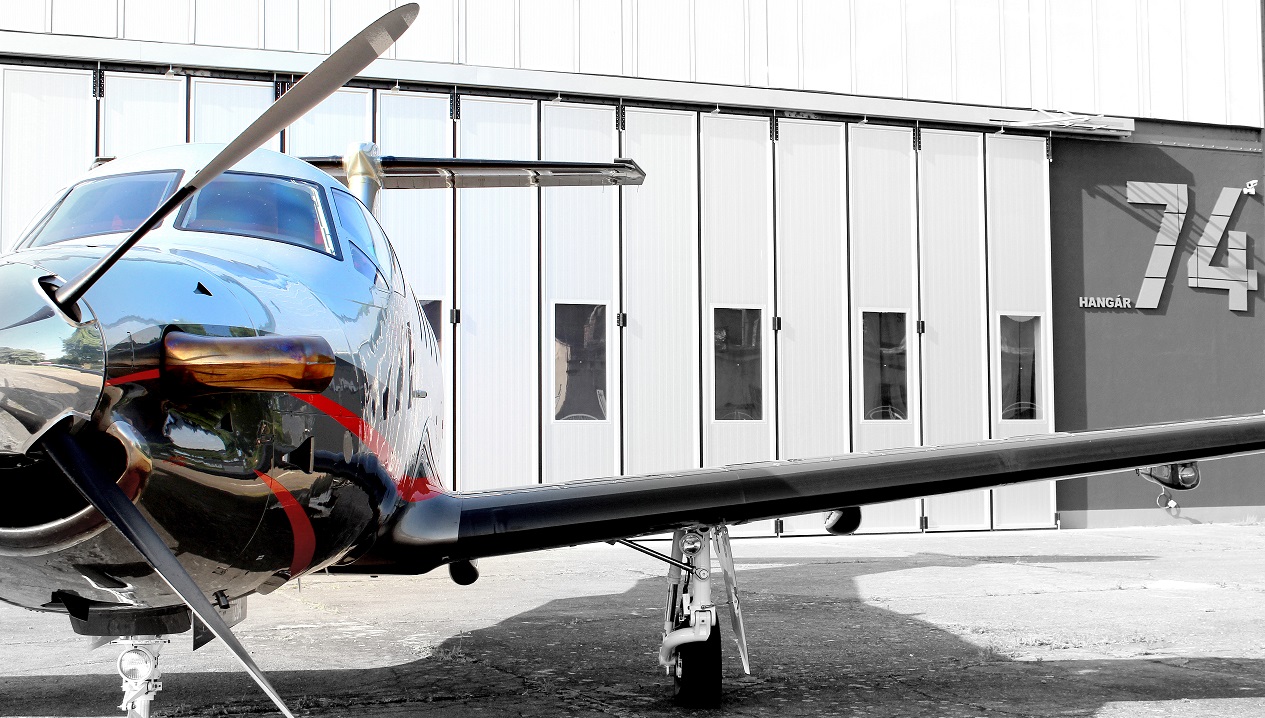 Our next step will be to obtain a permit for the operation of air transport services. T-air Home Airport is in Hradec Králové. For more information contact T-air.